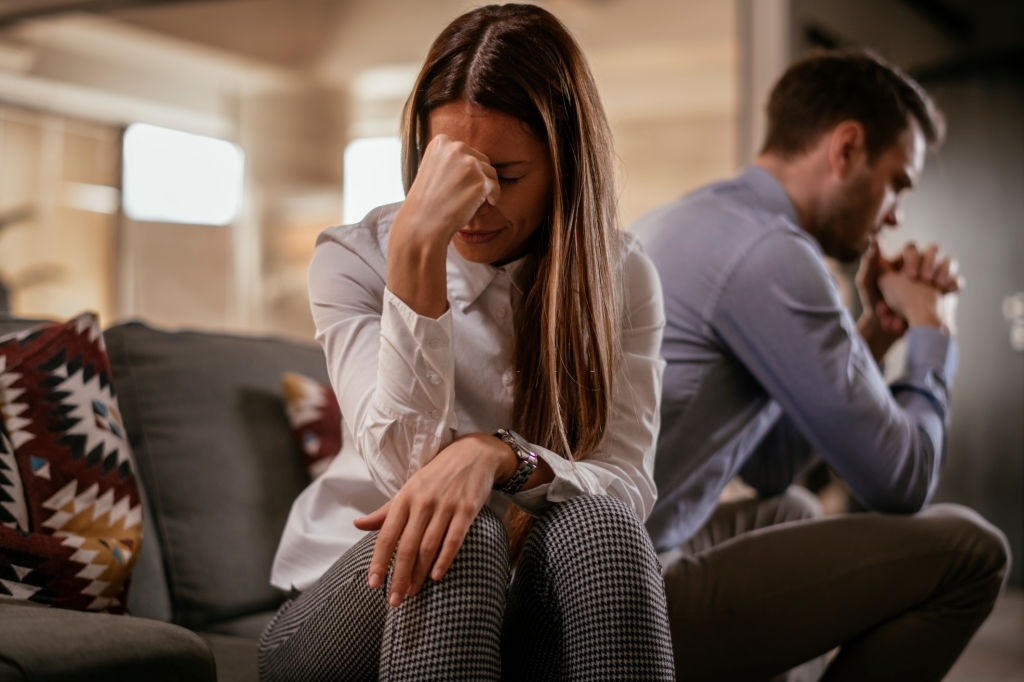 Though more complicated divorces may fall outside these parameters in a given state; when both sides of the relationship are informed and agree to the big issues in most divorces (such as child custody, child support, property distribution, and spousal support), a simple, non-confrontational divorce can save substantial amounts of time and money.

Eligibility for an Uncontested Divorce

Uncontested divorces are generally available to couples who have no remaining disagreements regarding the basic divorce issues: child-custody, child support, property division, and spousal support. Like a contested divorce, it begins by one side filing for divorce. Uncontested divorces usually have streamlined paperwork, in which property and child custody information is filed, along with a statement of the grounds for divorce.

If the other side agrees to the divorce (in other words, doesn’t “contest” it) or fails to make an appearance, it can be granted by the court. If the other spouse doesn’t agree and makes the necessary court filings, an uncontested divorce cannot be granted.

One primary benefit of this type of divorce is the savings in divorce costs. While attorney representation will often be advisable in any kind of divorce, the streamlined procedure includes lowered court costs, as well as lowered attorney bills.

Though divorce of any sort often involves some conflict, proceeding with an uncontested divorce can lower the amount of conflict between the parting spouses by simply offering fewer opportunities for conflict to arise. With fewer demands for information going back and forth, and fewer proceedings to resolve disputed elements of the divorce, the conflict between the soon-to-be exes can be minimized.

Need an affordable Legal Help with Your Uncontested Divorce? Contact us Today!

← Prev: Main steps to a successful uncontested Divorce in California Next: What Is a Living Trust? →

Probate is Possible – and Cost-Effective – Without a Lawyer

The recent passing of your loved one has no doubt left you with many unpleasant emotions and difficult decisions. If...

How to avoid Probate in California

Being a home owner is a great deal. Your home is one of the biggest asset if not the biggest that you have. It is also...

What Is a Living Trust?

A living trust provides lifetime and after-death property management. If you are serving as your own trustee, the...